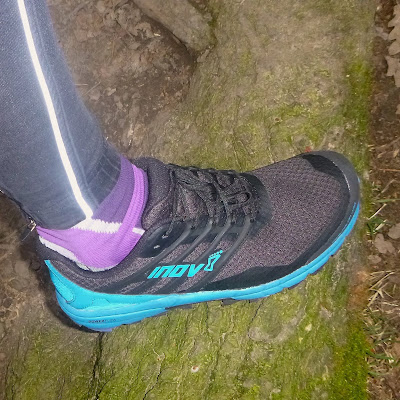 I was able to buy the shoes locally at a good discount from RRP, check out Outside, who have a range of offers online which they will honour in the shop.
Posted by Adrian at 17:50