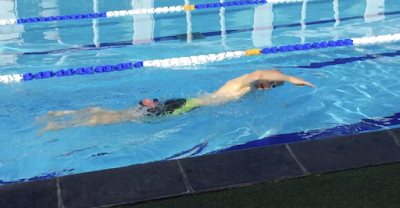 Week 1 is bound to be tough and I might not achieve the goals but experience suggests that I'll get there.
Posted by Adrian at 17:41