For short sections of unlit roads I'd bought a basic headtorch from Decathlon. It's worked pretty well with NiMH AAA cells although the low voltage has stopped the rear facing red LEDs from working unless the batteries are freshly charged. 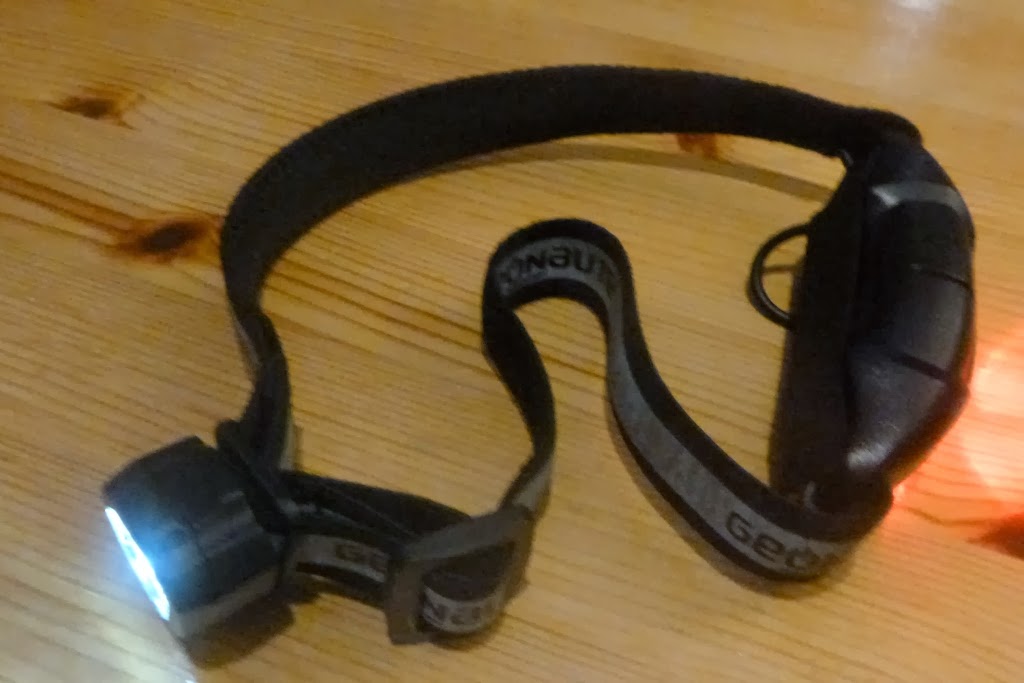 On full power the light is enough to show a pavement but wouldn't do much on the fells. With an eye to my potential 100km event I felt that a brighter lamp with good battery life was essential. I didn't want to go for a full on mega-lamp an settled on the Petzl Tikka RXP. It doesn't come with a battery case for plain cells but recent experience suggests that well-charged lithium packs work well for many cycles. USB charging is pretty convenient when away as I always have a charger with me for tablet PC/GPS watch etc etc. 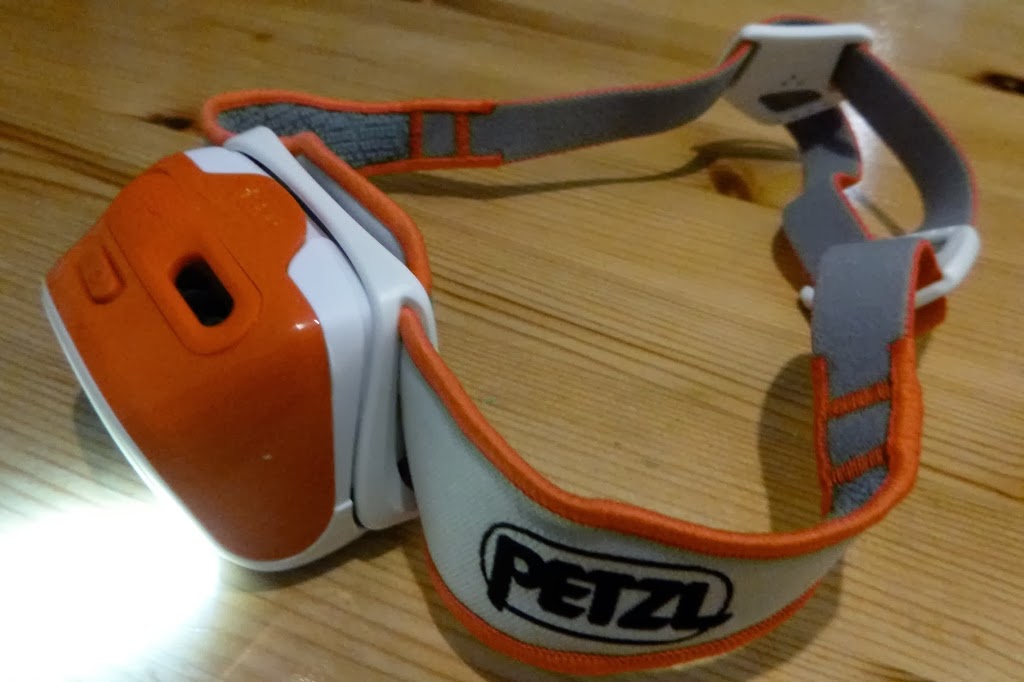 On a short night hike the Petzl showed a far brighter and broader beam than the Decathalon and the fixed angle was OK. The control buttons are a little small and almost inoperable when wearing winter gloves. It was also hard to know when the power had been increased from economy to standard whilst on the reactive programme as the light dims itself! 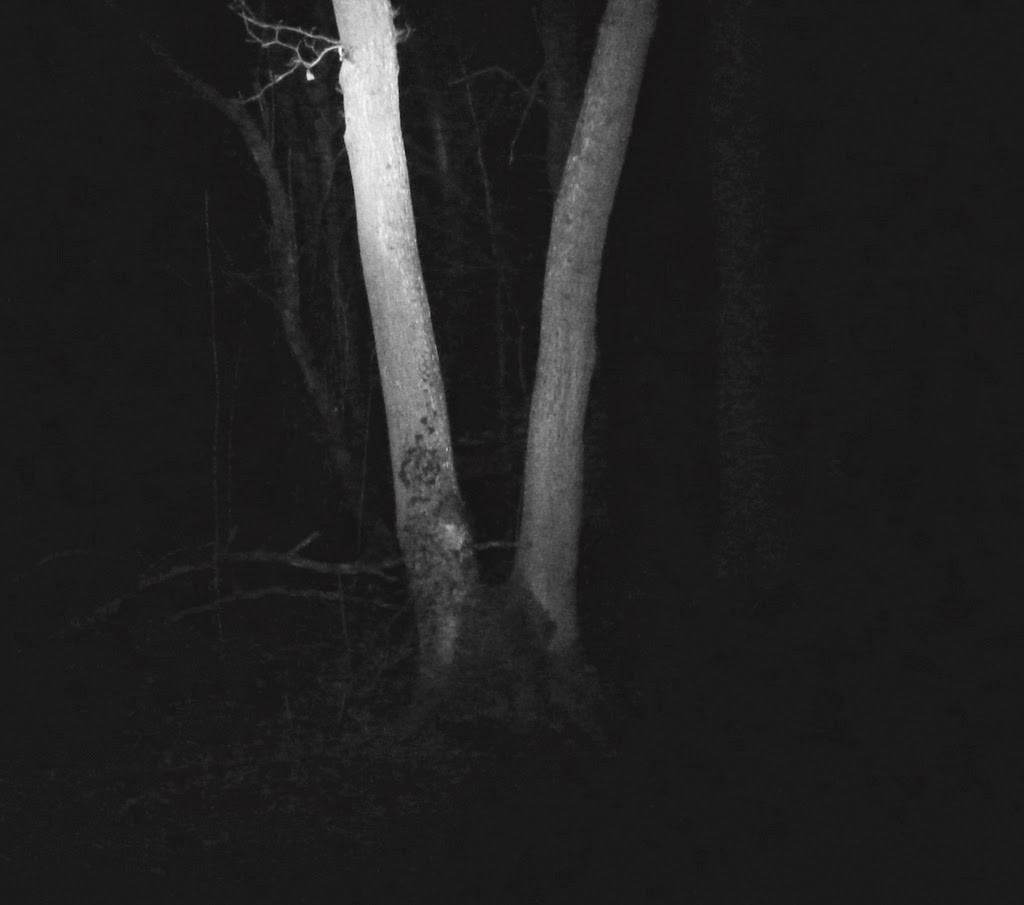 A quick photo shows that even a bright lamp doesn't really illuminate the world very much! I only had a basic camera with me so I couldn't do sensible comparative images for both torches. Perhaps I'll find ti e to do that one evening soon. This evening's little walk was a good reintroduction to night hikes as it's been many years since I walked far in the countryside in the dark. I'll have to get more practice as even though my chosen event is close to the longest day I expect that I'll be doing at least 2 hours in the dark even if I get on well.
Posted by Adrian at 21:10