After Tuesday's run I had a bloodied knee and knots/cramp in my left calf that were marked. Rolling helped and so did the controlled exercise of the circuits class on Wednesday but the greatest improvement came from a massage on Thursday. Time seemed to be a healer too. I had a quick email consultation with the physio and she recommended a gradual return to training with runs below the 9km at which the calf cramps developed. Also to make sure that I kept my heels down. Perhaps in my efforts to avoid heel strikes I've become too fore-foot orientated but not yet strong enough for that?

This morning I ran my common loop around the woods which is very nearly 7km and has a couple of ascents and descents. Nothing too long. Although I recorded pace and heart rate I decided to just run at a comfortable pace. After all, it wouldn't be a long run so I'd be unlikely to go too fast and nor would I make any effort to be powerful. The goal would be to be out and about and thinking about good technique.

I was surprised by the sub-six minute pace as I expected to be a little slower than that. More importantly I was shocked by the heart rate distribution data.

Accepting that the maximum heart rate and zones are based on 'average' figures this suggests that I was working quite hard. The are two thoughts for this. First, I was pushing more that I thought. Second, my body is still tired and so I've a higher heart rate for a given activity. Looking back at old data it's hard to separate these two hypotheses as I've done the loop either faster or slower.

When going more slowly (a mere 7s/km) the load was far less. So does this tell me that a spot slower is much easier or that I'm slightly tired still? I'll have to monitor this a little more closely. 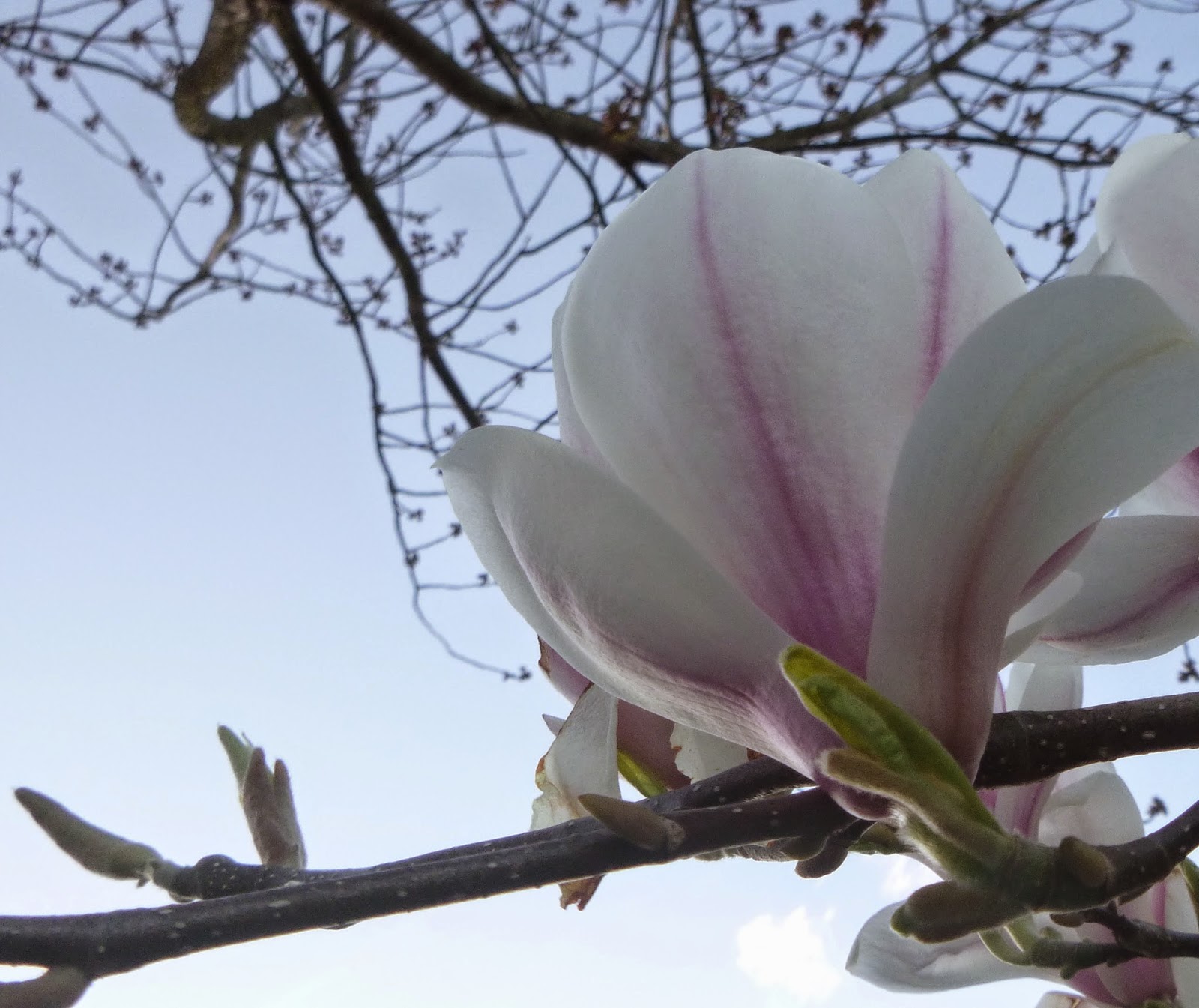 Importantly, my legs feel OK. There's some extra tension in my left calf which is especially noticeable when stretching but not evident normally.
Posted by Adrian at 14:31