One day I might  buy an Ambit3 or Fenix3 which include HRV assessment and algorithms to suggest recovery time. Currently I can't commit to such devices as they are costly and yet not really good enough. Suunto are very reliant upon the Moveslink software and there's no Android app available currently and its release date has always slipped away. Garmin have a terrible reputation for unreliability presently and although some online reviews of the Fenix3 are great there still seem to be issues around its logging accuracy. For £400 I'd expect better of both.

However I've entered the heart rate recovery bandwagon for a small outlay using:
which got me started (system is Nexus 7 2012 edition on KitKat) for under £10. 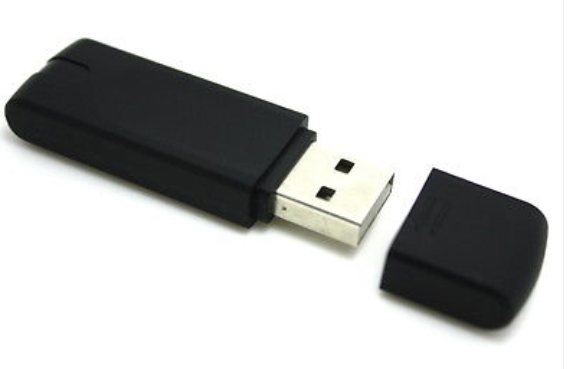 I also had to install 3 pieces of Android software:
These appear to be activated when the dongle is plugged in and this should be done a few moments before starting the Lepo app. I've run this a few times now and now need to try to understand what the RMSSD figures mean. It is worth noting that the actual RMS value is reportedly transformed 20*ln(RMSSD) to make it more user-friendly.

The concept of HRV is reviewed here and my take on it is that both physiological and psychological stress tend to make the heart beat more regular due to activation of the driving sympathetic nervous system and reduction in the background parasympathetic nerves. Short term (i.e. minutes) recording of R-R intervals can be summarised in RMSSD values although it is clear that this is a gross oversimplification of how heart beats fluctuate.

I don't have a clear plan of how to interpret my own RMSSD values except that I now know they vary between 70 and 100.
Posted by Adrian at 15:42